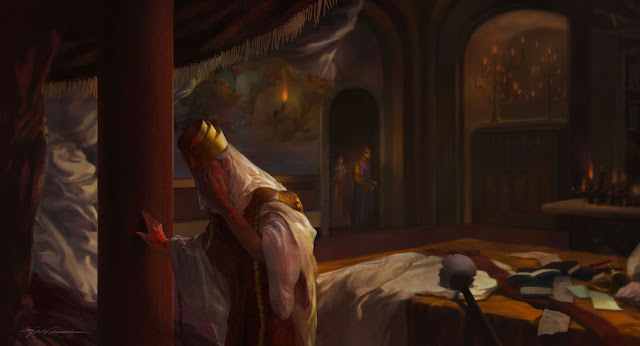 For Viscom 4 class, we are going to choose a game or film to redesign.
And of course I chose League of Legend!!! (played a lot, i'm so called "the work hard play hard student" kkk...)  and we are required to focus on one environment, one character, one transportation and 3 keyframes this whole term.

my idea for the LOL is not redesigning anything or designing a new champion but to develop a new game (could be RPG or whatever it could be). And I wrote about an early historical story for the mystery space The Void. (Copyright please <3 ) I really think if Riot has new game that also involves some LOL's champions will be really cool!! the champions might be the hidden characters that requires the players to finish some missions to unlock, or they could just appears somewhere sometimes in a sudden so players would be excited and maybe taking pic, uploading to FB to showoff lol (I will)!!!

anyway, here is the 8 ideations I did for the keyframes, and may make a trailer later this semester! ;)

for week 4, we kind of jump in to the interior design in advance before we do the final rendering for exterior views, and my concept is to design some damaged places where the king and the wizard made the agreement, and also a peaceful castle interior for the opening happy theme ( the period when the king was healthy and the kingdom is peaceful)
and still, our homework is not allowed to put any characters into the theme, so just the environment drawing for now!! :) 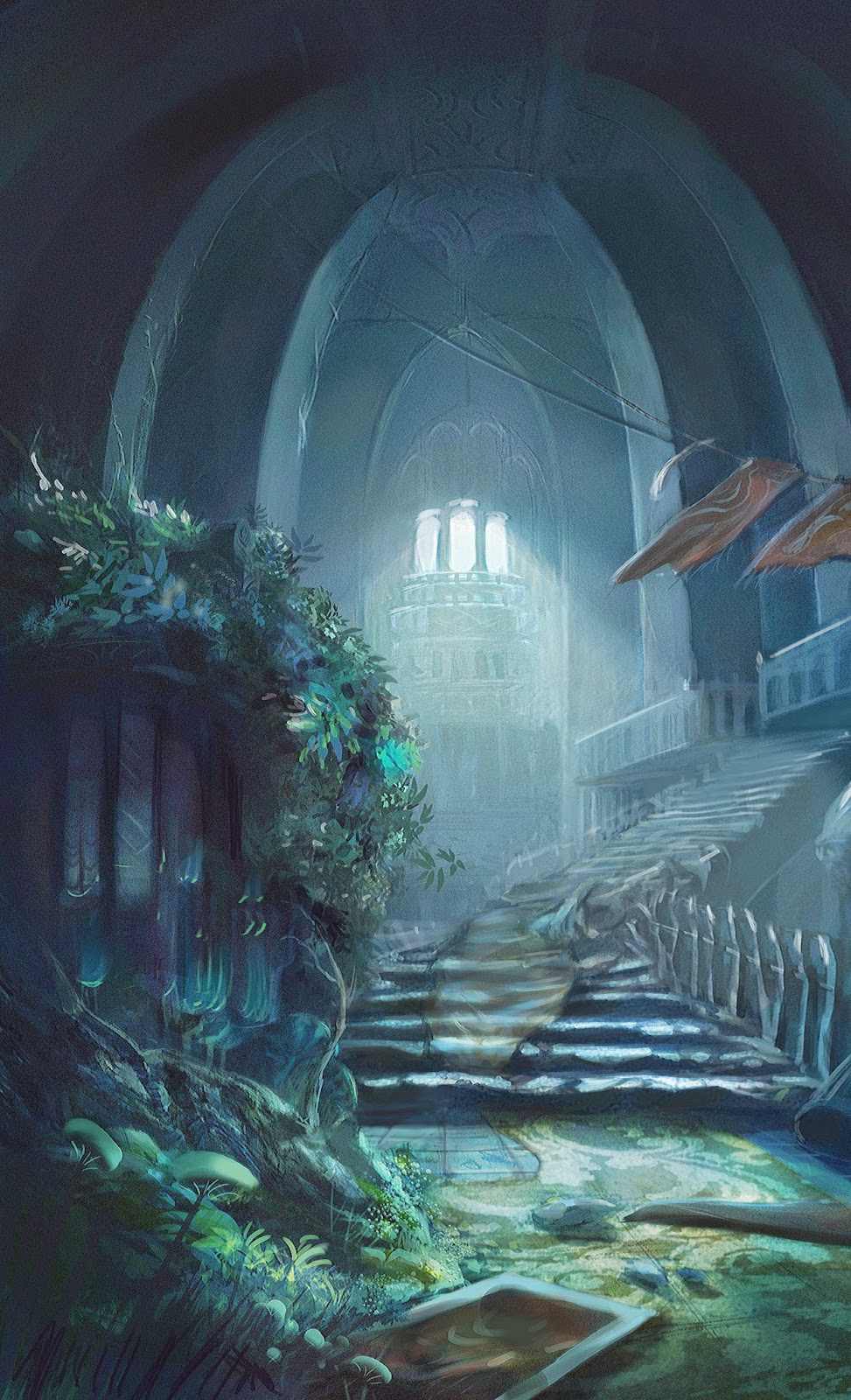 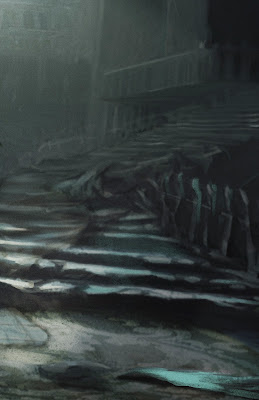 -character-
I'm doing the king and the wizard,
the wizard is different from the one I done for costume design class because one is designed based on the costume, and the other one here is gonna based more on the character's characteristic.

we started with the silhouettes and the rough sketches 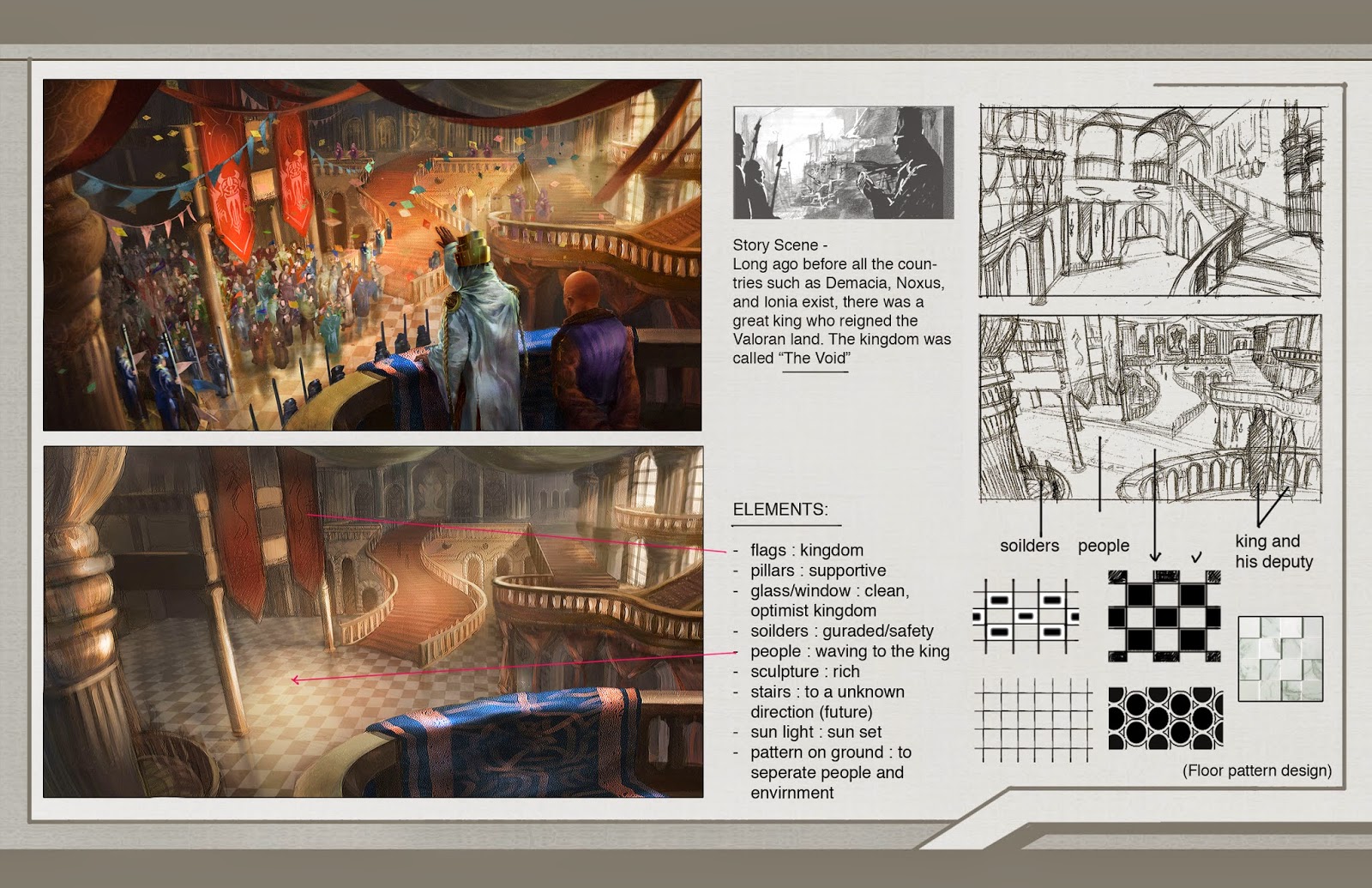 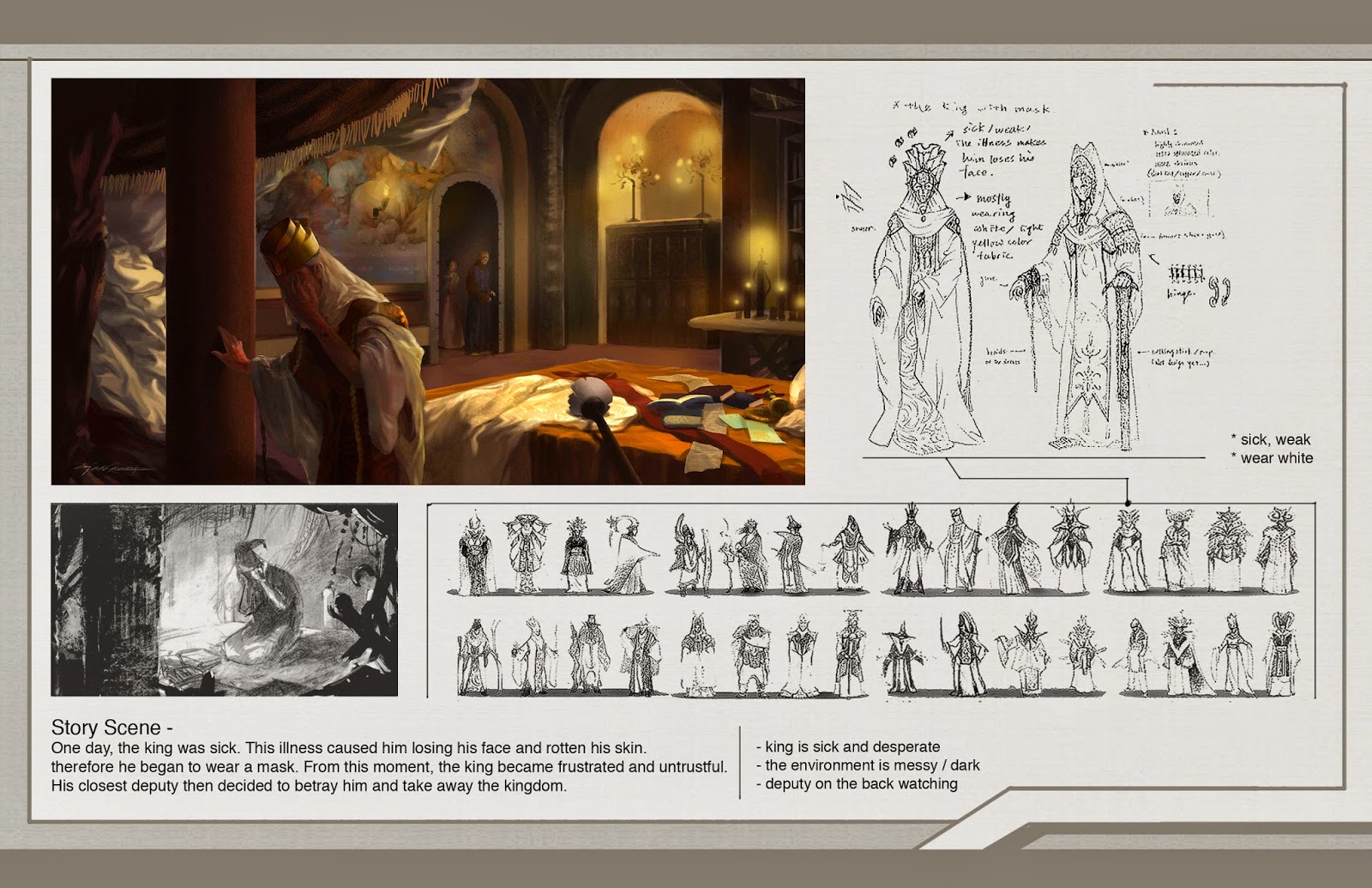 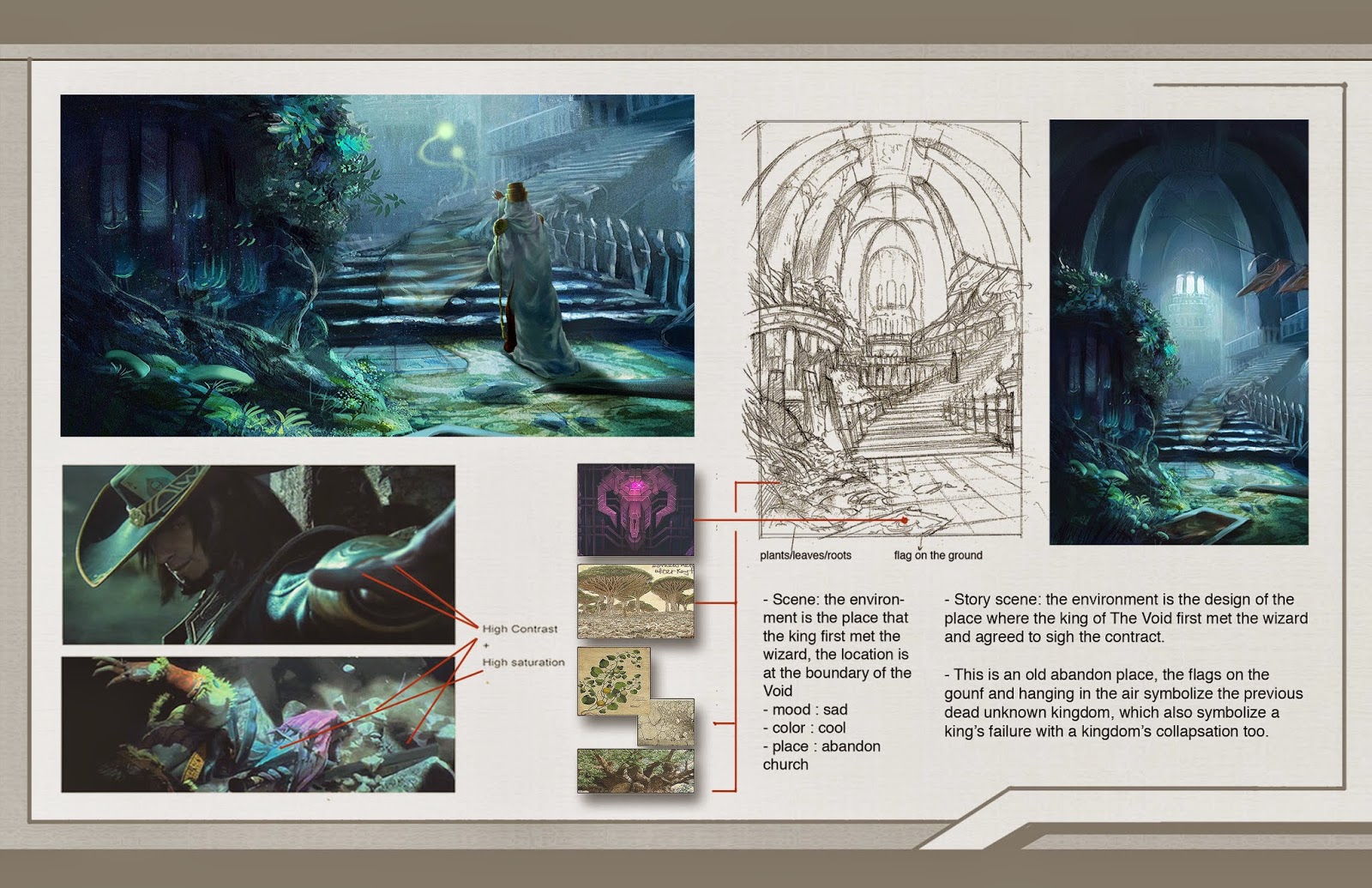 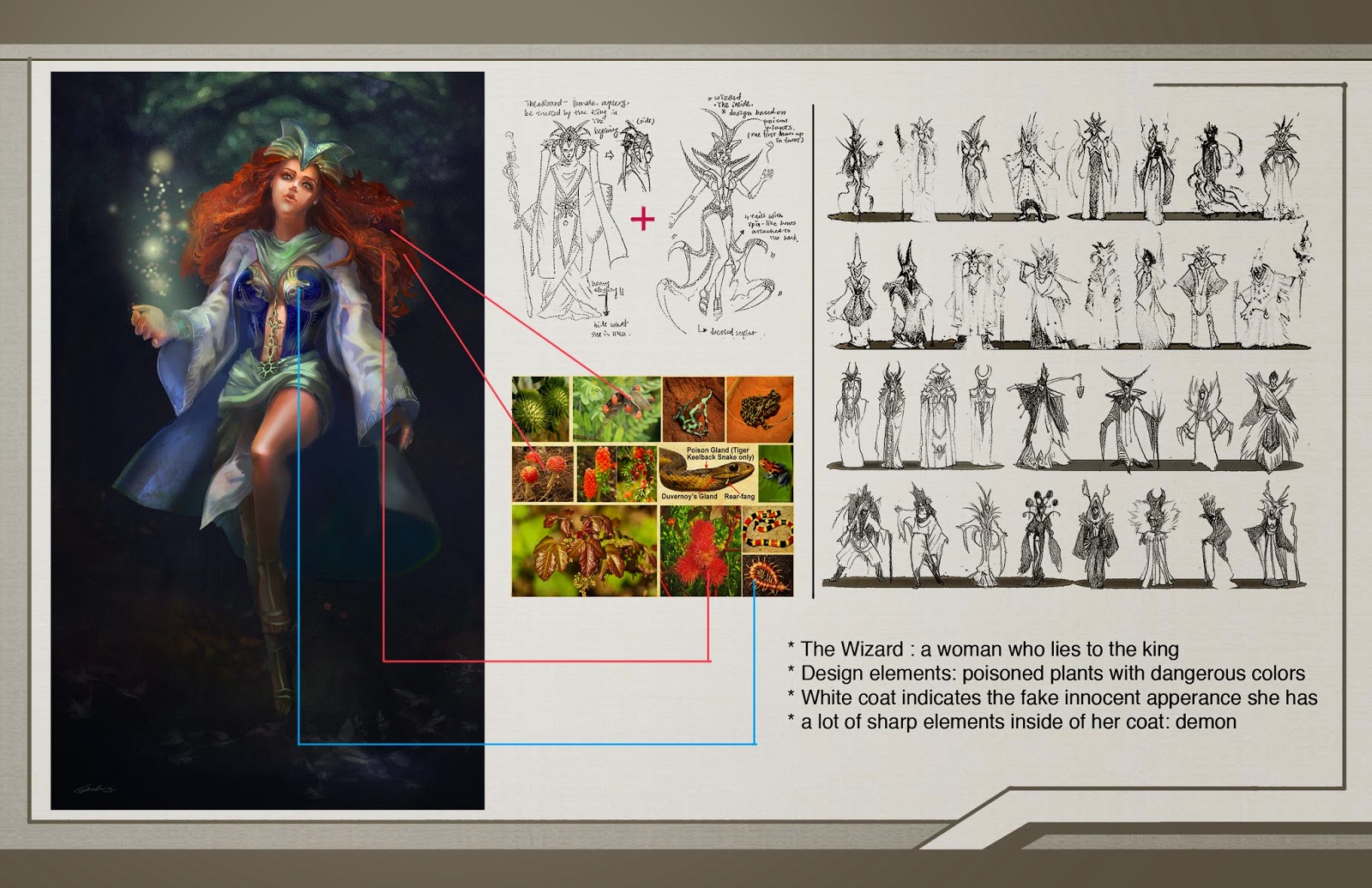